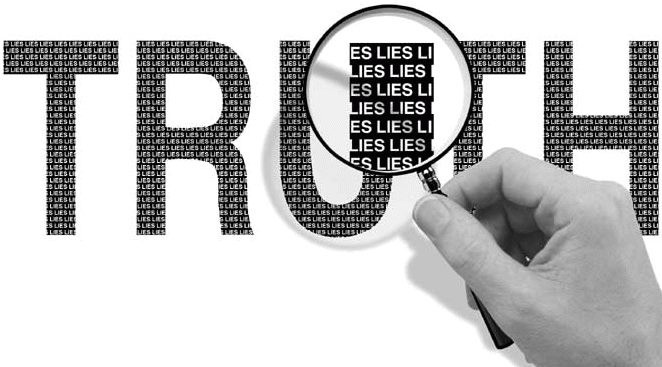 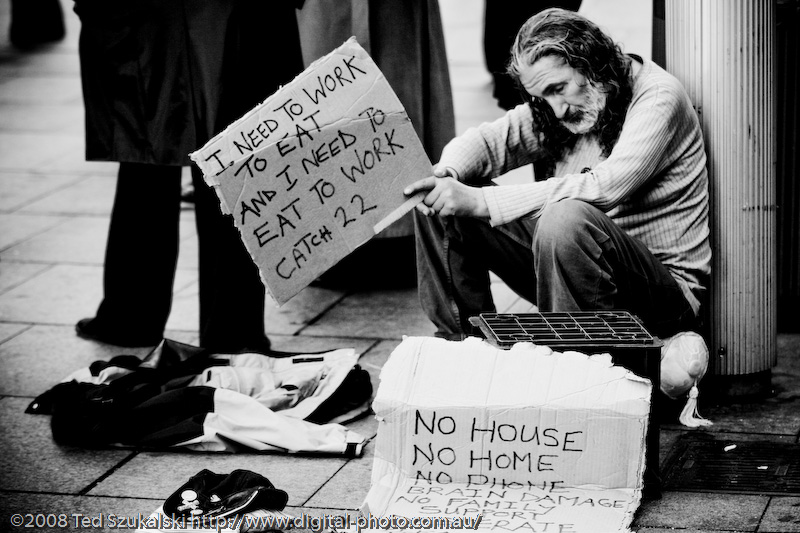 Wikipedia: Groupthink is a psychological phenomenon that occurs within a group of people, in which the desire for harmony or conformity in the group results in an incorrect or deviant decision-making outcome. Group members try to minimize conflict and reach a consensus decision without critical evaluation of alternative ideas or viewpoints, and by isolating themselves from outside influences. Loyalty to the group requires individuals to avoid raising controversial issues or alternative solutions, and there is loss of individual creativity, uniqueness and independent thinking. The dysfunctional group dynamics of the “ingroup” produces an “illusion of invulnerability” (an inflated certainty that the right decision has been made). Thus the “ingroup” significantly overrates their own abilities in decision-making, and significantly underates the abilities of their opponents (the “outgroup”)… mer

Scam complete: the US government takes a page from Diocletian’s book…

Early in the 4th century,Emperor Diocletian issued an infamous decree to control spiraling wages and prices in the rapidly deteriorating Roman Empire.

As part of his edict, Diocletian commanded that any merchant or customer caught violating the new price structures would be put to death.

This is an important lesson from history, and a trend that has been repeated numerous times. When nations are in terminal economic decline, governments will stop at nothing to keep the party going just a little bit longer.

I thought of Diocletian’s desperation a few days ago when I read about therecent sanctions imposed on US rating agency Egan-Jones. It’s a similar story–

It is the mark of an educated mind to be able to entertain a thought without accepting it.