1. Overdose: The Next Financial Crisis – Directed by Martin Borgs
Based on the book “Financial Fiasco” by Johan Norberg this documentary depicts When the world’s financial bubble blew, the solution was to lower interest rates and pump trillions of dollars into the sick banking system. The solution is the problem, that’s why we had a problem in the first place. Featured guests; Peter Schiff, Gerald Celente, Dennis Hannon. ~46 min 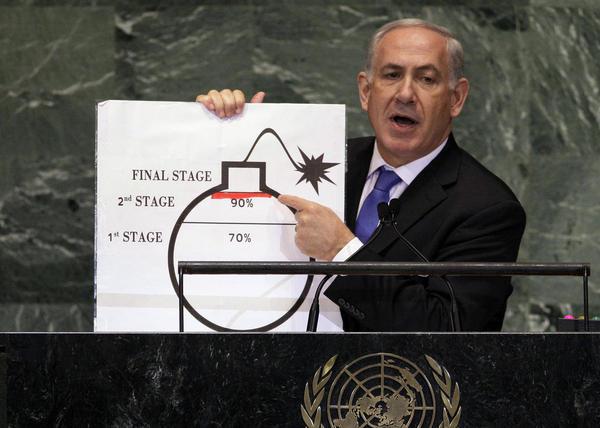 You that never done nothin’
But build to destroy
You play with my world
Like it’s your little toy
You put a gun in my hand
And you hide from my eyes
And you turn and run farther
When the fast bullets fly.
END_OF_DOCUMENT_TOKEN_TO_BE_REPLACED