Cyprus take 10% of every savers account, Cyprus civilians are furious. In the UK the same is done with QE + inflation, but we just drink tea

After the spectacular moves of late 2008, currency market volatility slowly reverted to more normal ranges, with a few exceptions over the course of 2009-2011. However, as Saxo Bank notes, since the start of the year, firebrand rhetoric is forcing currencies lower. The yen has fallen a stunning 17% against the US dollar and over 20% versus the Euro in the three months since Japan’s newly elected prime minister Shinzo Abe took charge. This has reignited the global currency wars. But who are the winners and losers? Follow the three step process outlined in the infographic below and have your say at the #FXdebates. As you can see, currency debasement has given rise to a rally in equity markets (for now), but major economies, both advanced and emerging, have been slow to recover. 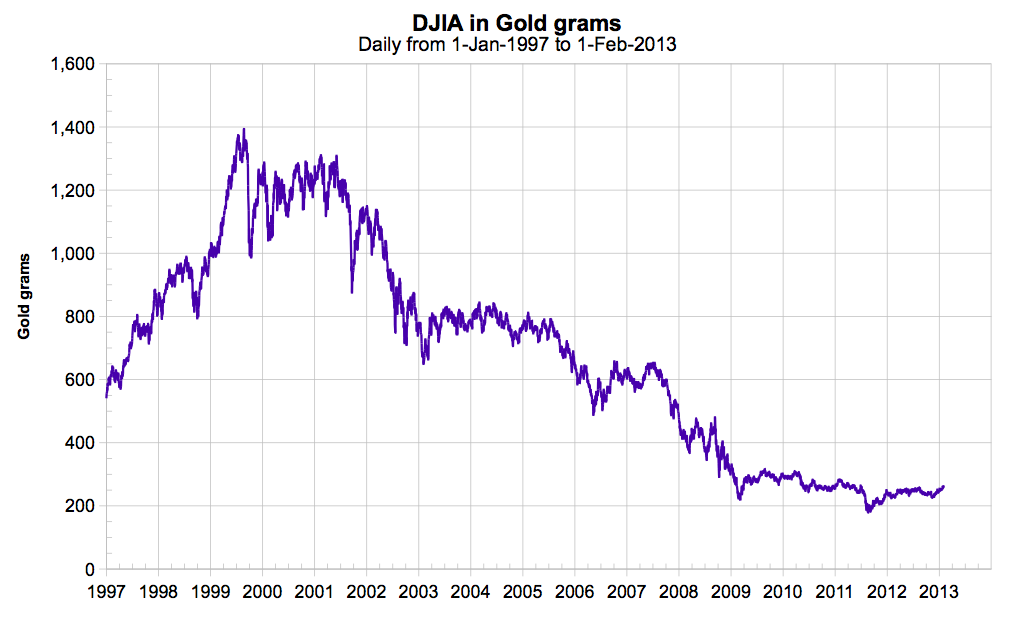