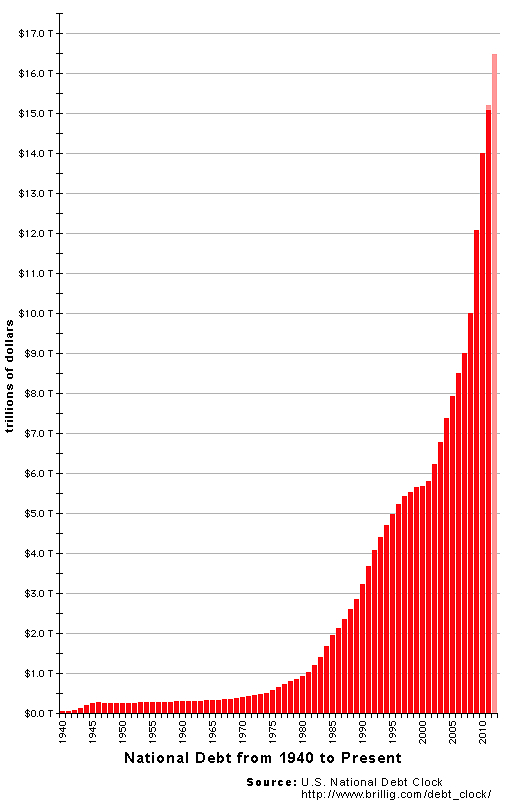 The trouble with any fiat currency system is, by definition, the holders of credits in the system are owed something later by someone — which, unavoidably, implies somewhere in the system a corresponding debt must be owed. If all will primarily hoard currency credits as savings, someone or another must be in an awful lot of debt. 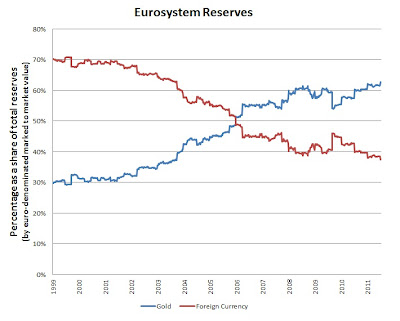