FOFOA: Fractional reserve in and of itself is not such a terrible thing. The problem is that it creates a moral hazard. This moral hazard is such that even regulation cannot fix it because ultimately the regulators become morally corrupted by the system.

The shift that is coming in the gold market, from paper to a physical market, is the ultimate conclusion to a fractional reserve system. It is the collapse of the system as confidence is ultimately lost that there is any reserve actually being held in your name.

If we only use fiat currency as a unit for trade, and not for store of value, but instead have a non-fractional wealth reserve riding shotgun, the system will once again become sustainable.

This is where evolution is taking us. It is not taking us back, it is taking us forward. We are evolving to a place where governments print the money we use for trade, but not for savings. They will have to earn our trust again before we will save in their currency. 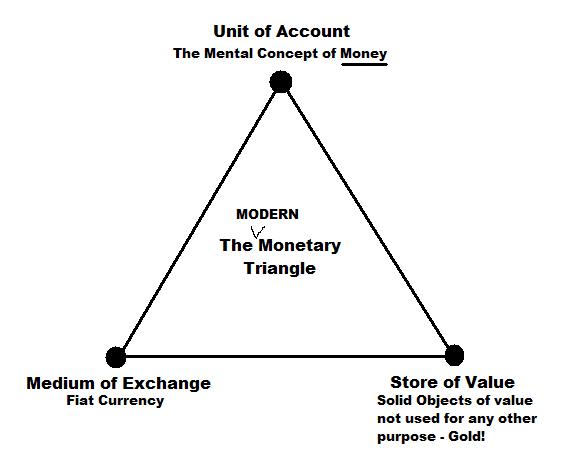 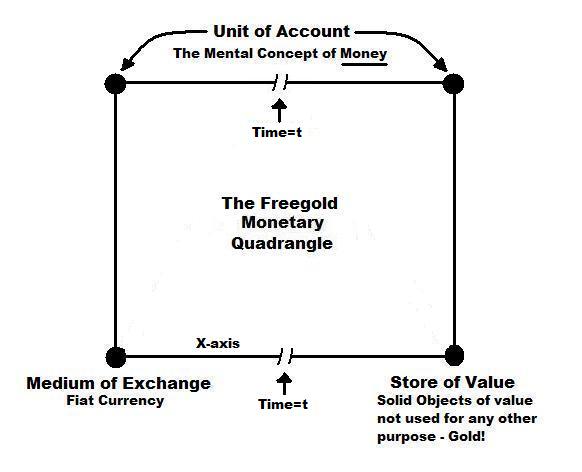 One thought on “Simple Freegold – FOFOA”