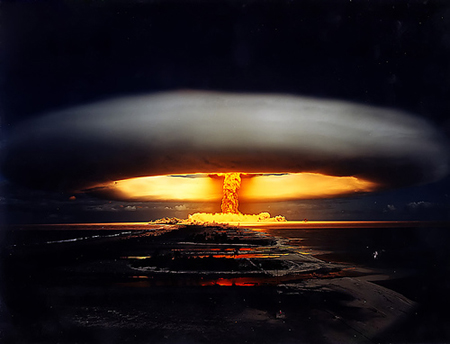 Over the past month+ I have been pounding the table that based on information from three extremely informed sources the prices of gold and silver would begin their launches to much higher prices in August … a launch that would lead to all-time highs in both precious metals and well beyond.

The reason for this Mini-Midas is that I just received some new input, which supports what my original sources have been telling us for some time. It is from someone I have known for a long while and is of the same caliber as my other sources in terms of reliability. When you have traded commodities and stocks as long as I have, and get to be my age, it is fairly easy to sort that all out … and what to run with.

Here it is … short, sweet, and maybe VERY important:

I have spoken before about my contact on the Board of Trade who trades mainly the metals and is in touch with New York minute by minute. He has been saying for several weeks that the metals would have one more big drop (1525-1550) before they really took off. Today he changed his mind. They saw heavy covering of shorts in Chicago and New York. This should show in next week’s COT. They see an explosion of huge proportions and are adding four more floor traders as they see August as a record month for them. He closed by saying “We could see a 100% increase in 90 days.” Tie this in with other things that we have read and heard.
Golden regards
Peter

If what Peter sends us pans out anywhere close to what he has been told, this Mini-Midas is more than well worth the read. What fascinates me is that this new input confirms what my other three sources have been saying. Now we wait to see how this plays out in the three weeks of trading left ahead in August.

In addition, as you well know by now, it has come to my attention from all of my original contacts that JP Morgan has a big problem with their silver short position and that this problem will reveal itself in a public way in the near future…